When you look at old black and white photos, the past seems very far away. This is no more so true than First World War pictures. And yet in the course of time, it was only yesterday.

The Vimy Foundation is launching a project to bring Canada’s First World war efforts to life. We will colourize 100 photos from the First World War and plan to release a book with these images to help bridge the gap between Canadians today and the soldiers, nurses, engineers, mothers and children of 100 years ago. 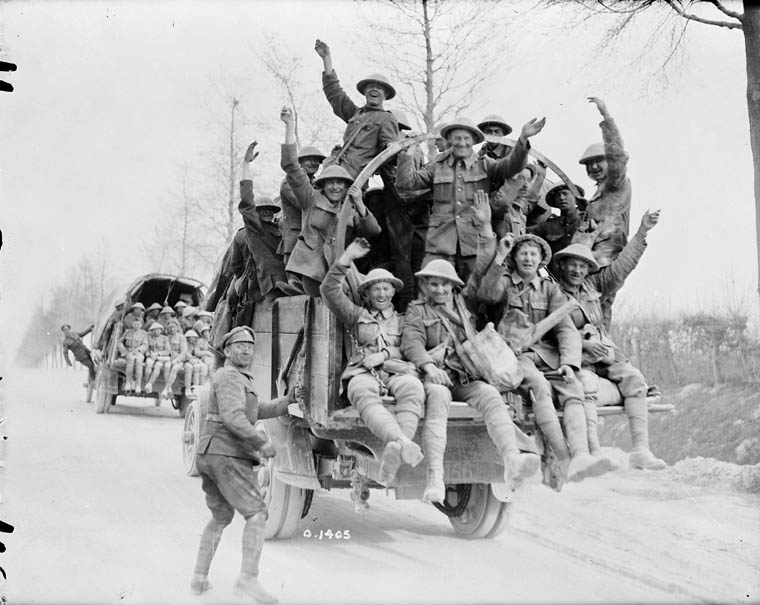 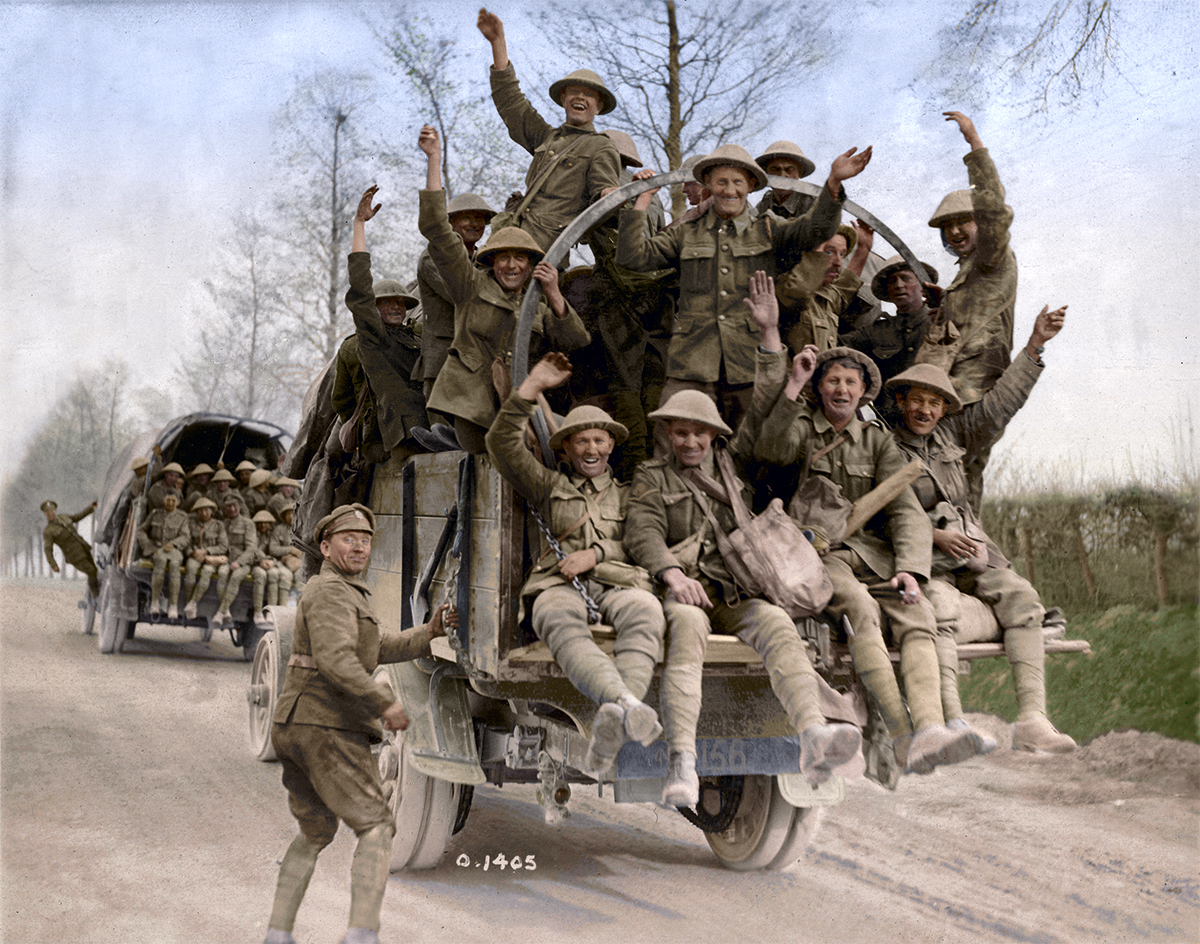 Ensuring that the digital colourization is historically accurate is both painstaking and expensive work. Help us to complete this valuable project prior to the 100th anniversary of the Battle of Vimy Ridge in April 2017.

Scroll down to see some of the current images in the collection. 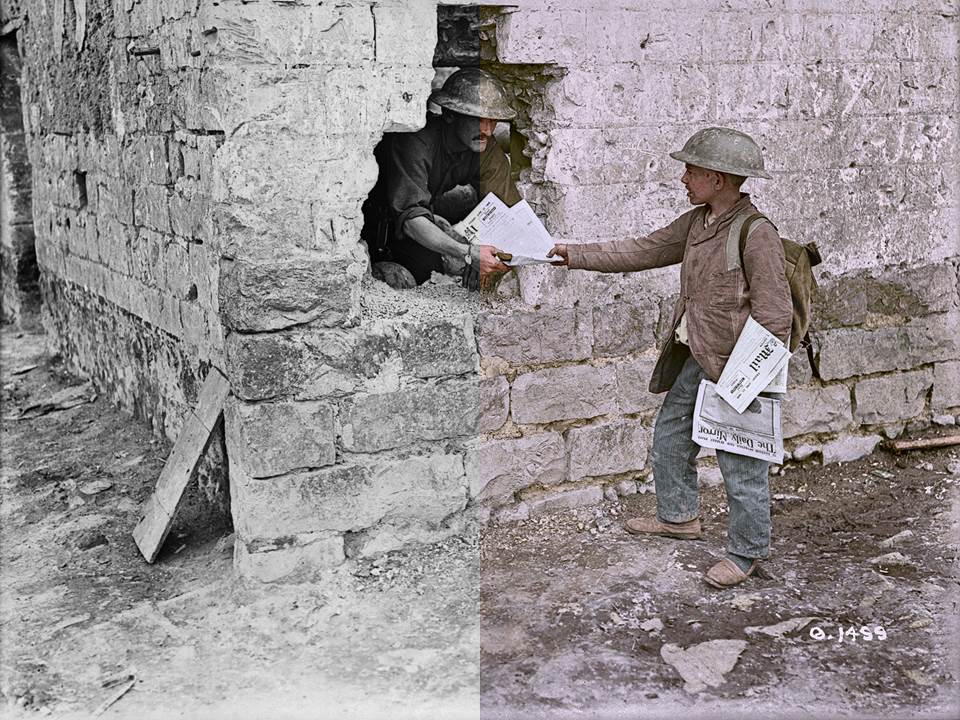 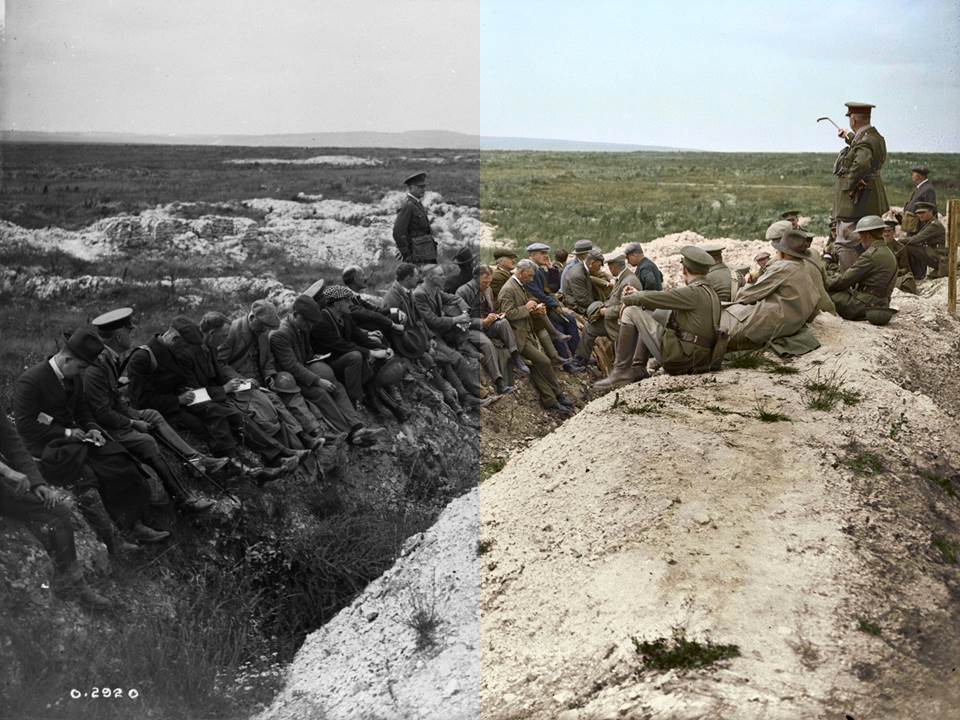 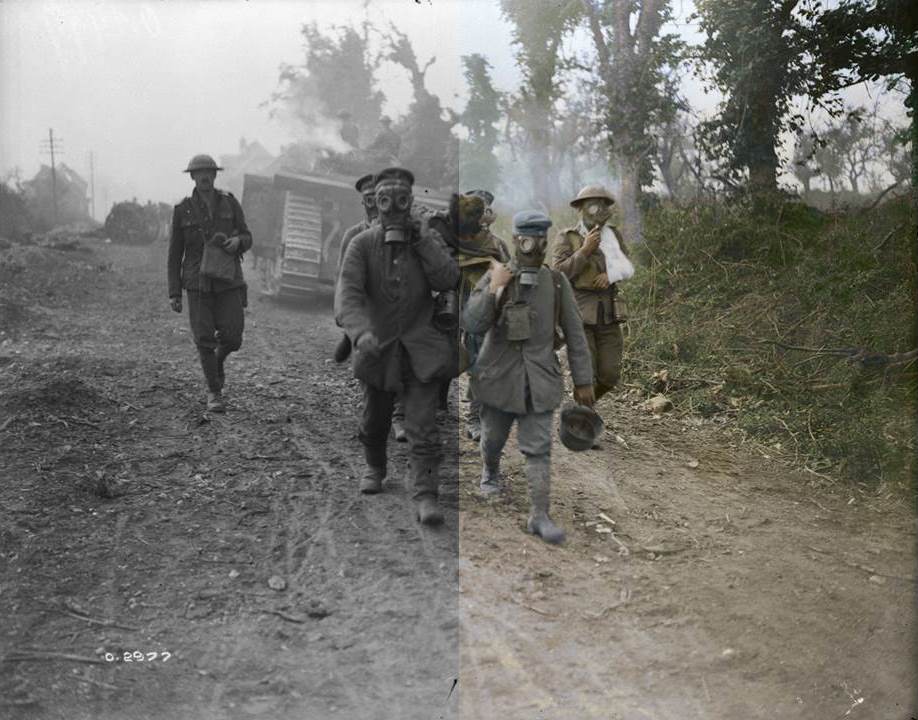 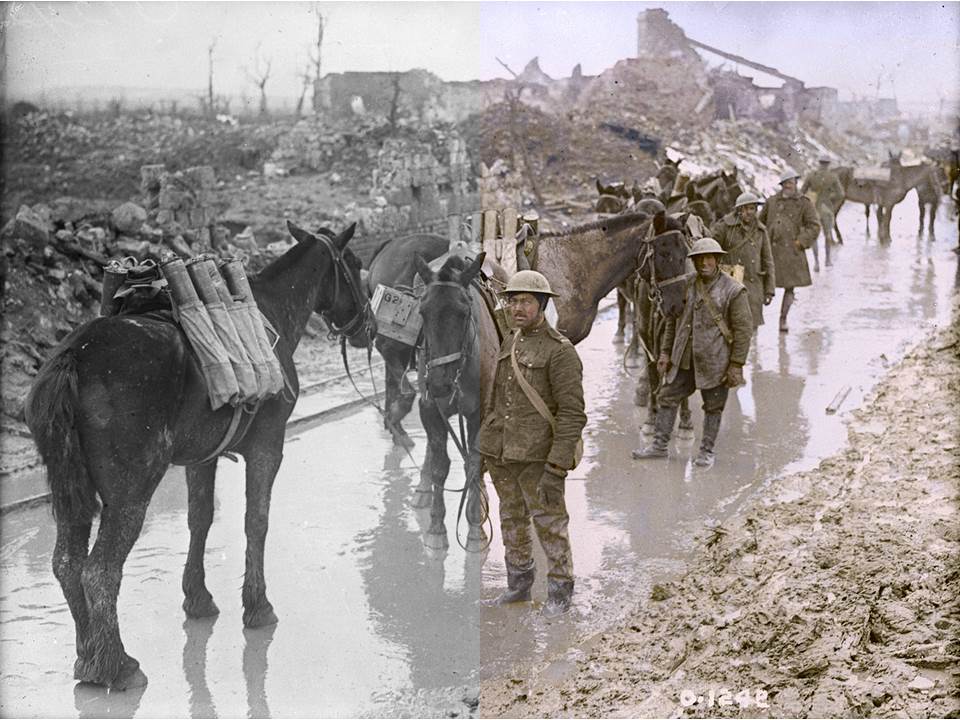 Canadian and German wounded help one another through the mud during the capture of Passchendaele. November, 1917 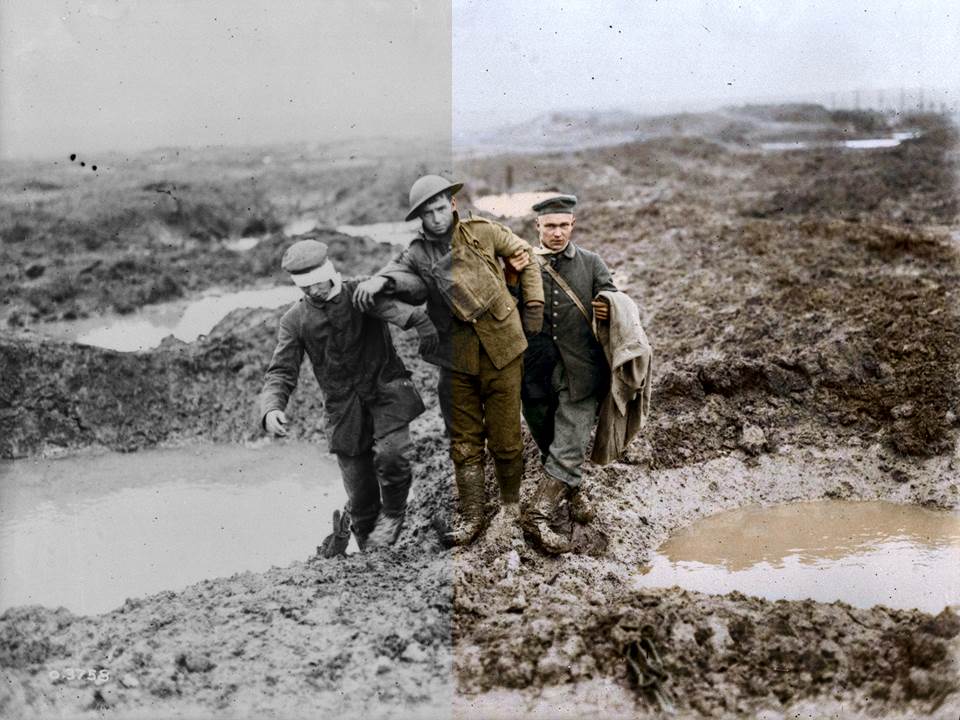 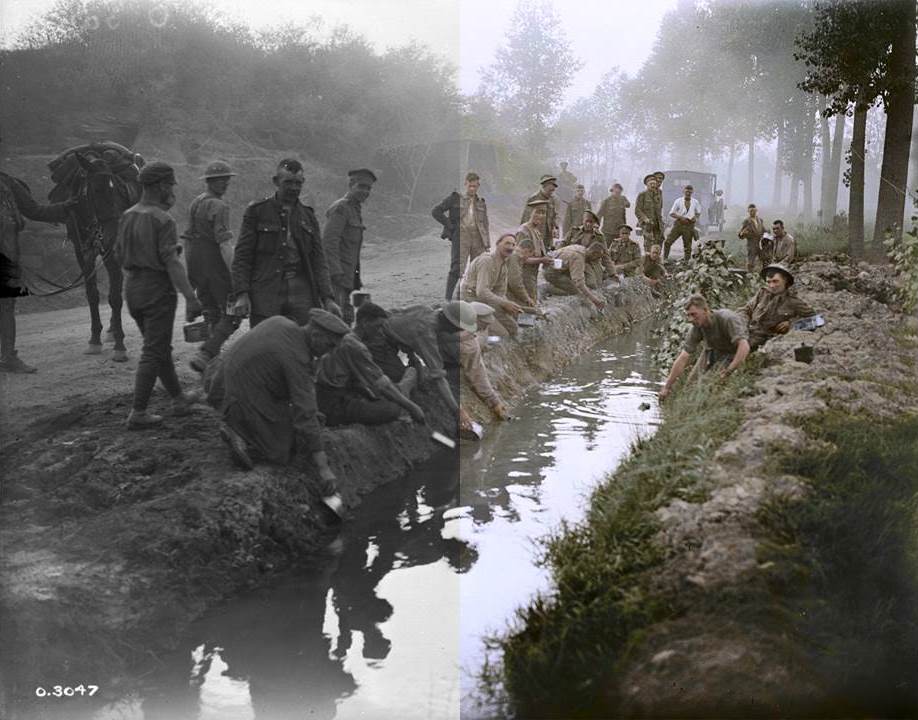 All photos courtesy of Library and Archives Canada.
Colourized for the first time ever by Canadian Colour.

Stay tuned as additional photos will be added to our collection in coming months!